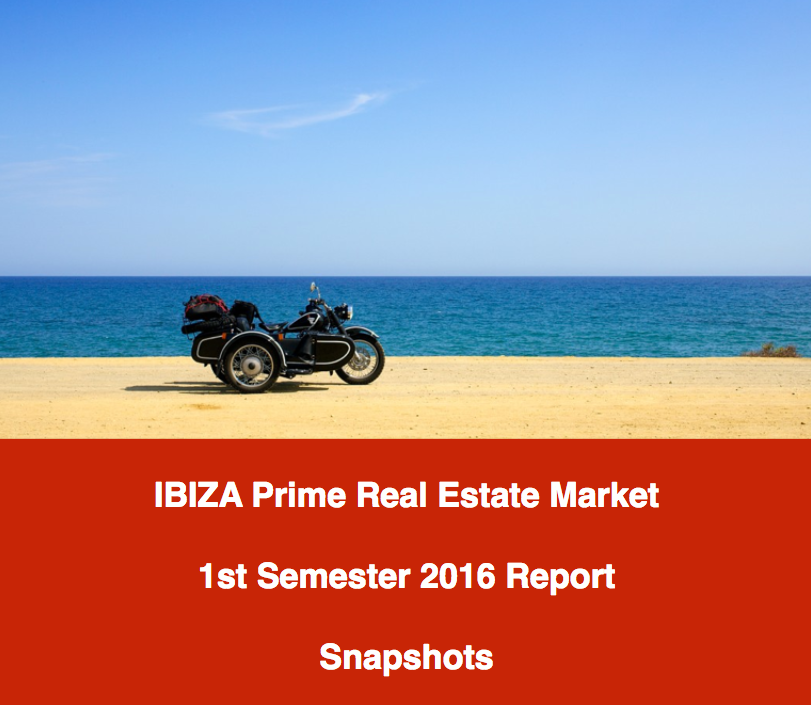 We are now at the tail end of the season and with this perspective at hand and data for the season starting to emerge, we can safely conclude that in 2016 will be another strong year in terms of visitors and average spend.

The island is experiencing an increase of some 15-20 % in the out of season and the low and mid season visitors, which is good news, and means it can expand beyond the June-September season.

Our June to September season will also see record numbers again this year increasing by a forecast of 10-12%.

There are several luxury hotel projects underway, most will be on the market in 2017, increasing capacity significantly in the 5 & 4 star segment, albeit from a low base (less than 5% of the beds are 5 & 4 star), and house sales have increased significantly in recent years (over 50%).

Politically, the recent change in local government has meant, at least for the moment , an even stricter approach to planning and housing legislation.

Building and refurbishing permissions have been cut back, meaning the available legalised offer is, evermore scarce, and consequently this is driving prices higher.

Land to develop has become even more restrictive, and again those with actual planning permission have increased considerably in value.

The prime real estate market remains buoyant and we expect home sales to increase and prices to rise again in 2016, following the trend established in the past 3-4 years. Demand is mostly foreign and mostly cash buyers.

The vacation rental market again is expected to be strong this year and is now consolidating attractive rental yields for buy to let investors with net yields of around the 4-5%.

Prices can vary, but for prime quality real estate, expect to pay over €4 mm for a 480 m2 finished product in the countryside with a large plot (30,000 m2 plus) or a similar sized house albeit on smaller plots (5,000 m2 minus) with a sea view and close to the sea.

Prime “fincas” to be rebuilt or refurbished depend largely on licenses, but again expect to pay between €2-2.5 million and budget for building costs of €2500/m2.

Good sized plots in prime locations with an active license to build can command prices of over €2mm.

A frontline luxury apartment with some 150m2 with sea views on the golden mile in Ibiza town costs upwards of €1.5 mm

As it stands, it is still pretty much a sellers market. 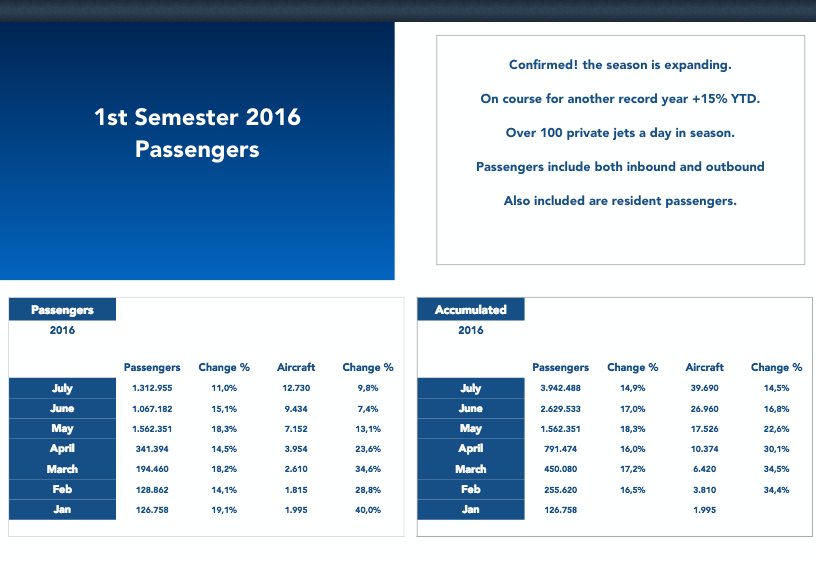 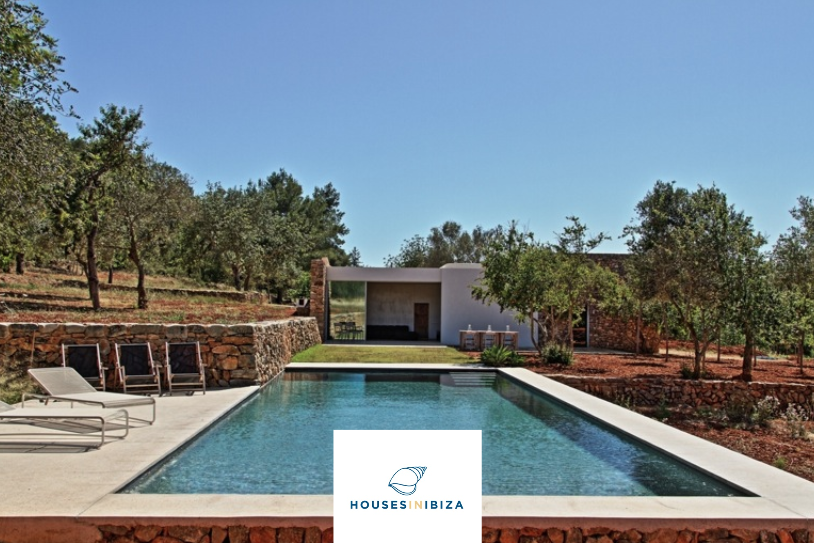 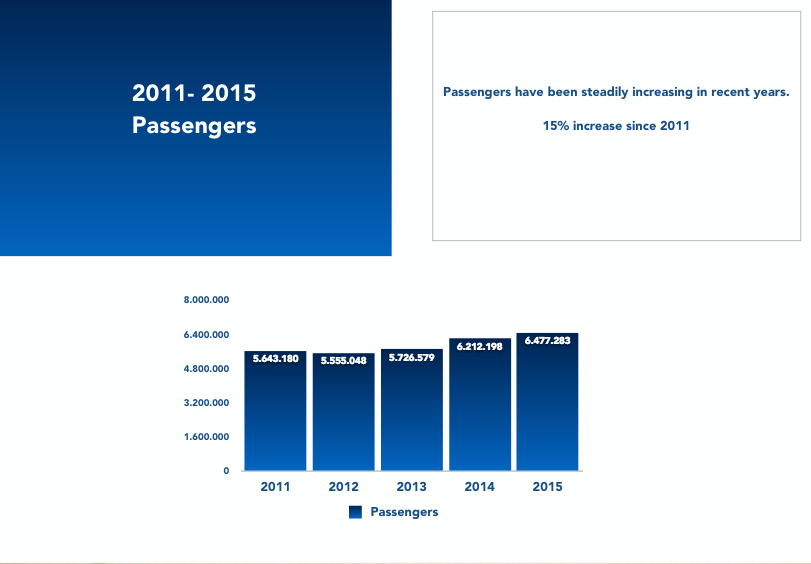 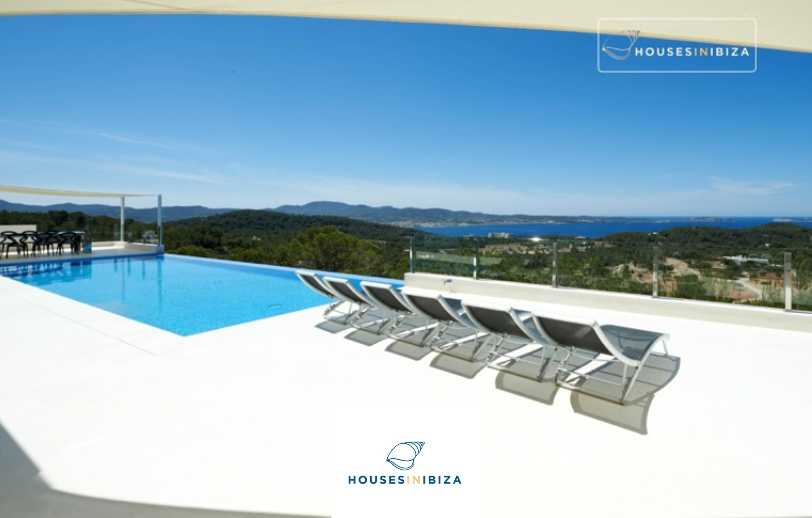 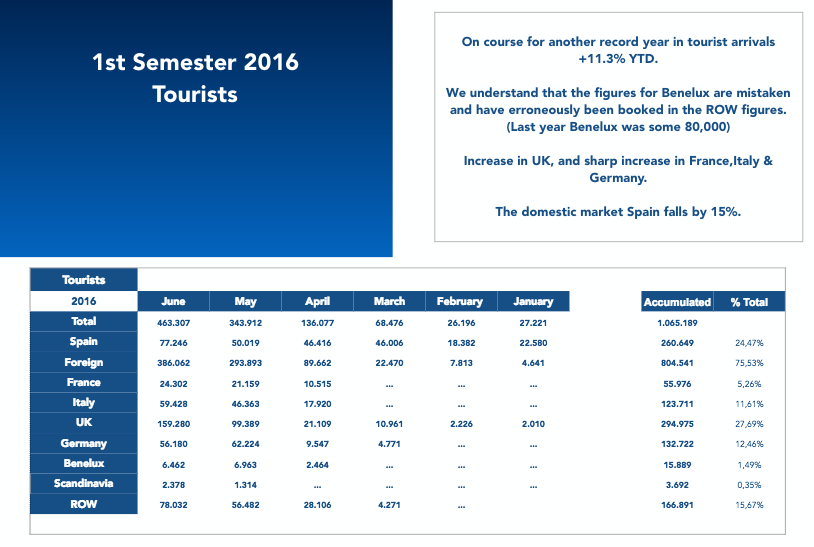 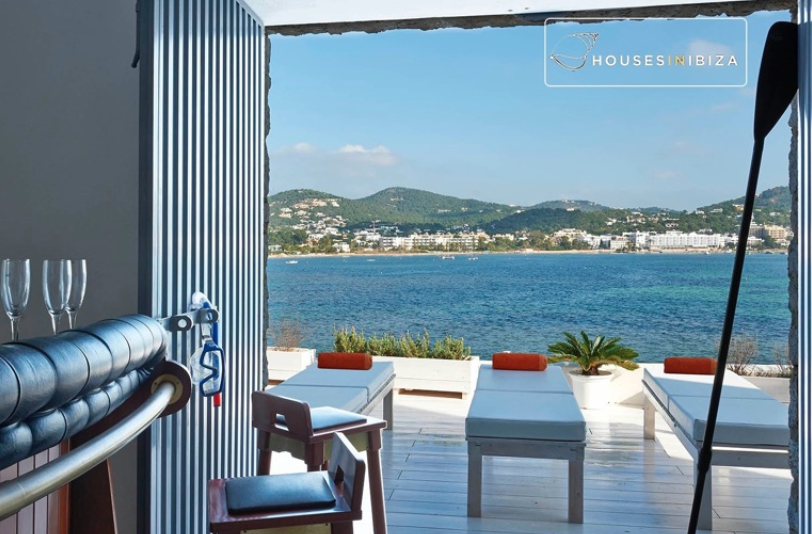 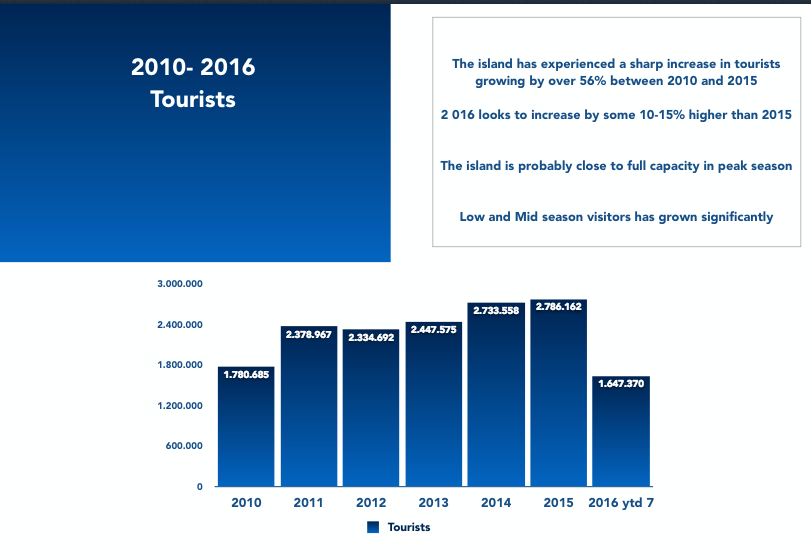 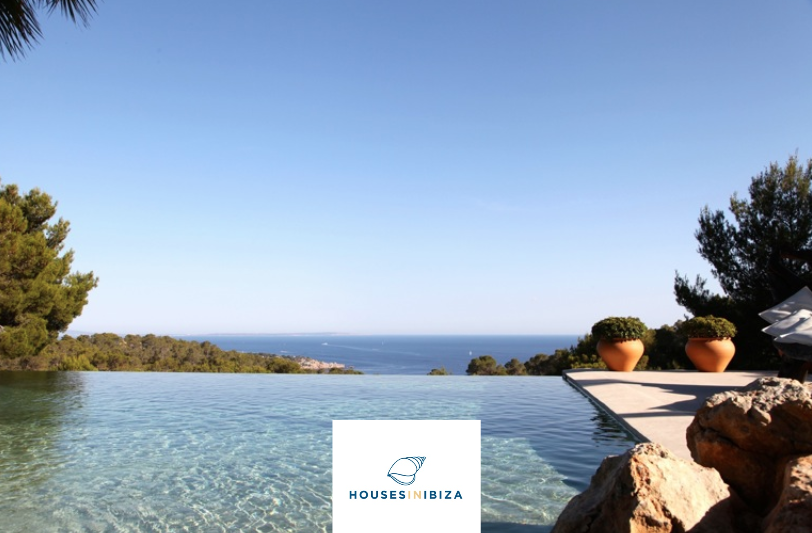 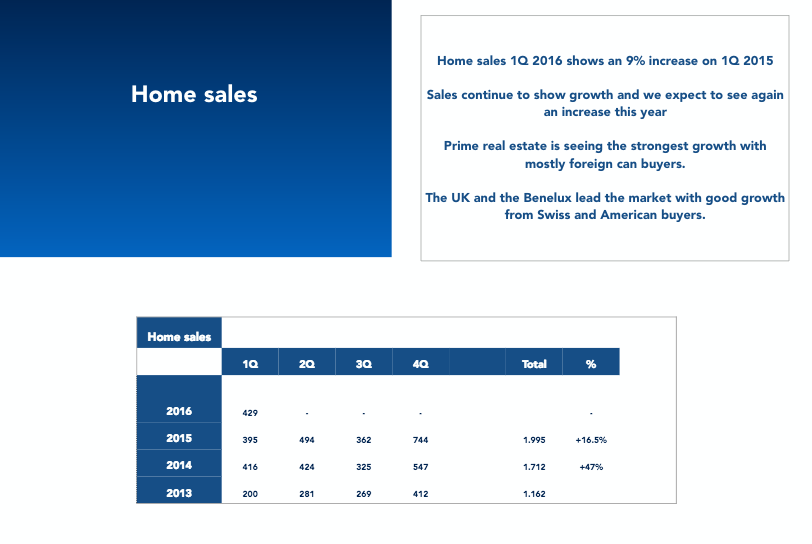 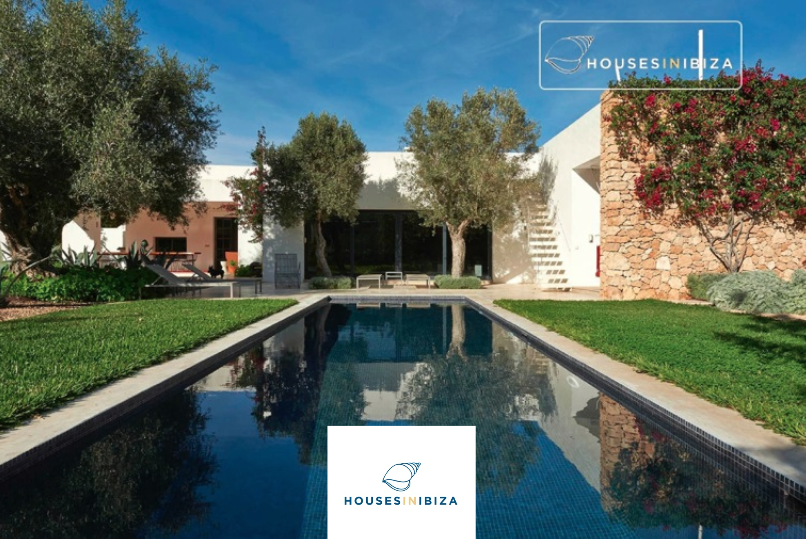 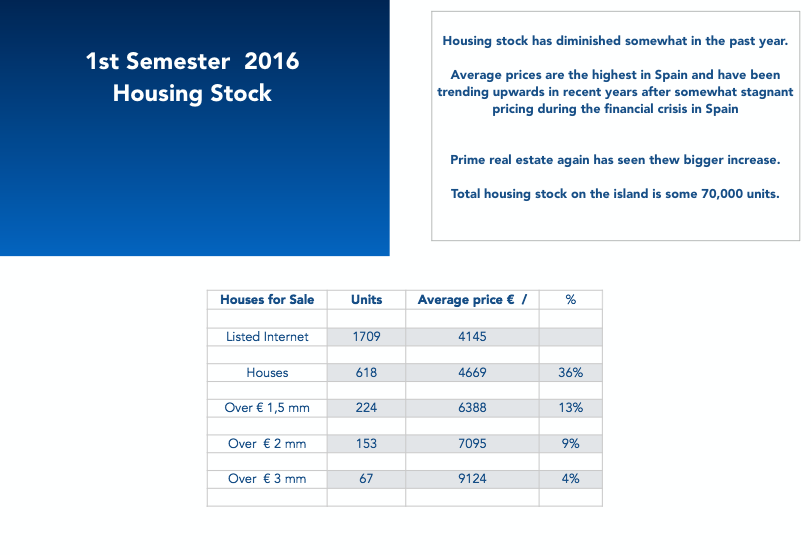 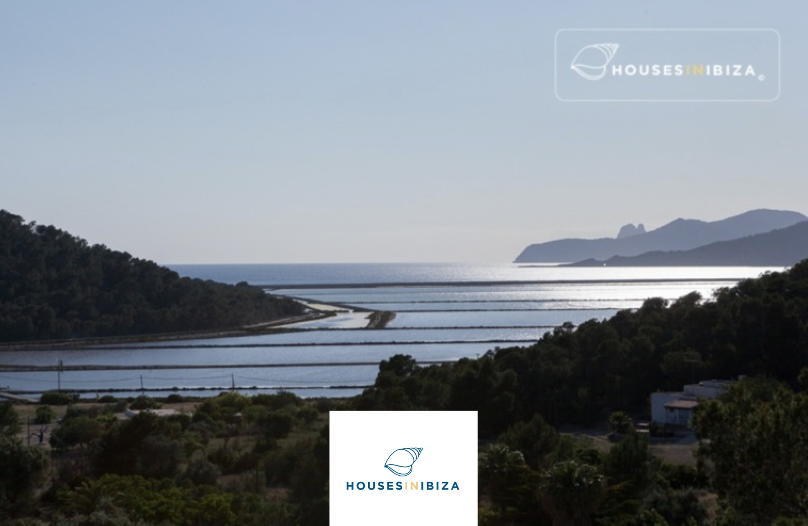 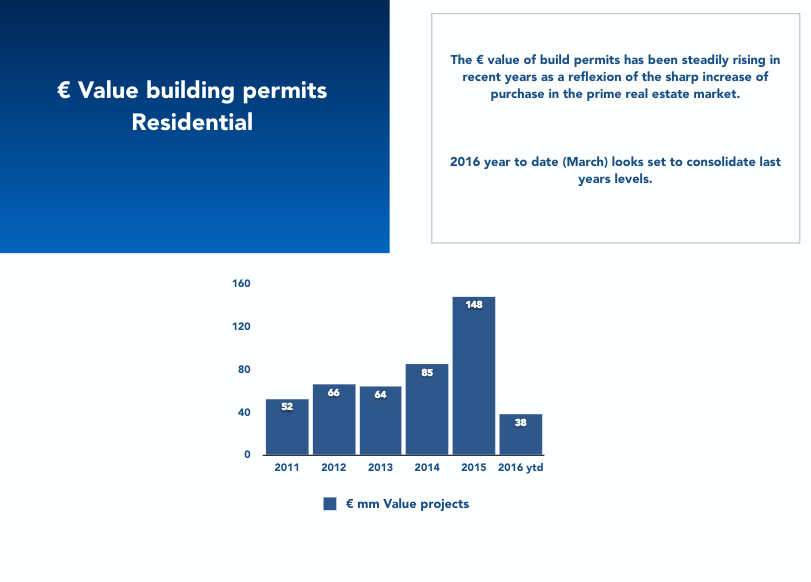 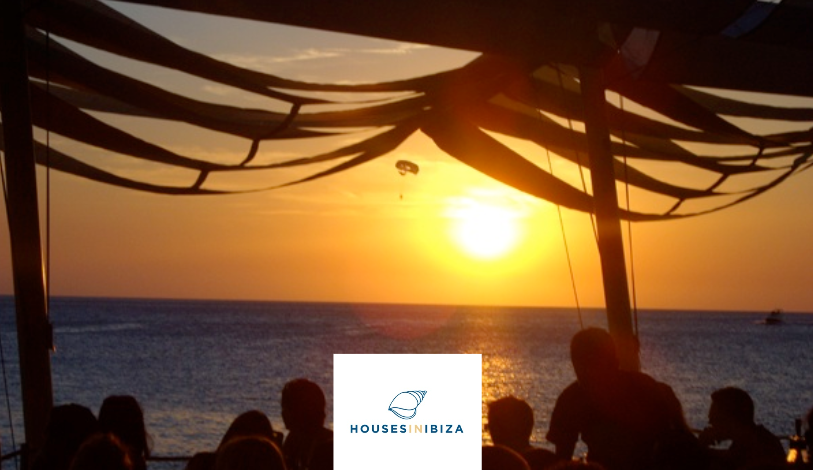 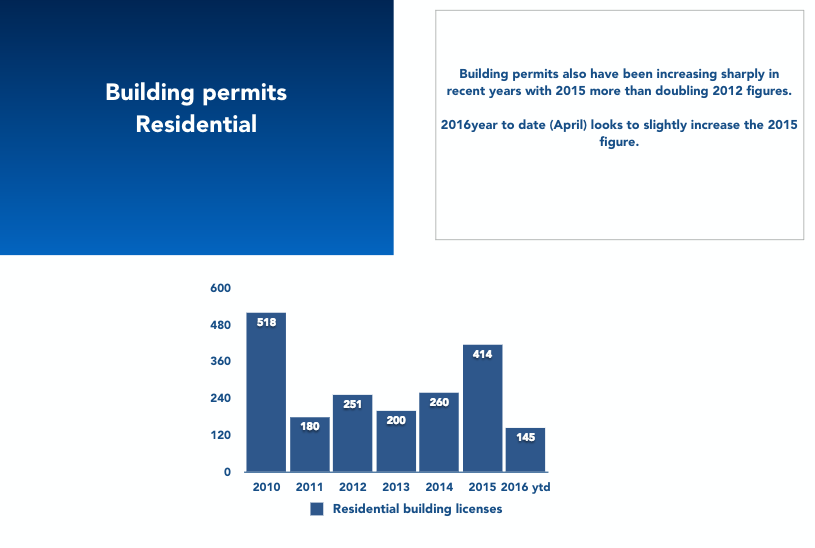 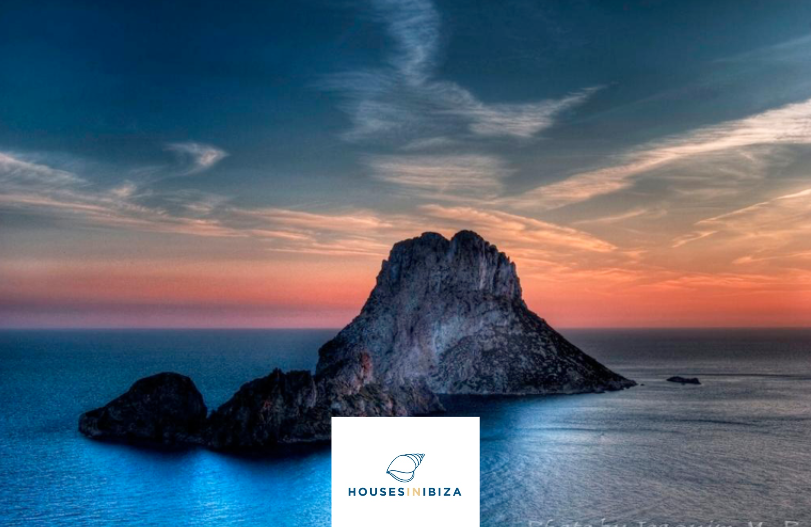 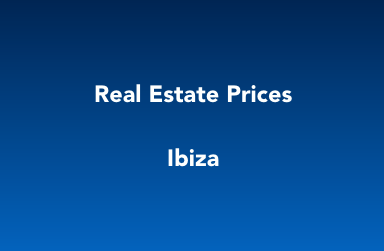 Real estate prices in Ibiza are hard to track and can vary enormously over the island and the product range. Only one thing is
clear, and that is that prices not cheap on the island and very probably will become more expensive in coming years.
We estimate that prices have risen some 10% in the last 12 months and some 20-25% in the past three years for prime properties.
Our forecast is that prime properties will continue to see price increases in the region of 15%-25% within the next coming years.
Prices in prime properties did not suffer significant price falls during the financial crisis in Spain which bought down house prices on the continent by as much as 40-50%. Here prices in prime, dipped a little and then stagnated during the crisis and since have picked up significantly.
Very strict urban planning laws, limited building permits, very scarce supply and increasing demand will continue to pressure
prices upwards.
Prime country side 500 m2 build with 25,000 m2 plus size plots- €4 million plus.
Prime seafront/views 500 m2 build with 2000-5000m2 plots- €4 million plus.
Prime country side land plots with 25,000m2 plus with an active license to build 480m2- €2 million plus.
Prime country side farmhouse to reform/refurbish with plots of 25,000m2 plus with licenses- €2,5 million plus
Prime apartments (Paseo Maritimo Ibiza) with sea views 200m2 plus- €2 million plus. 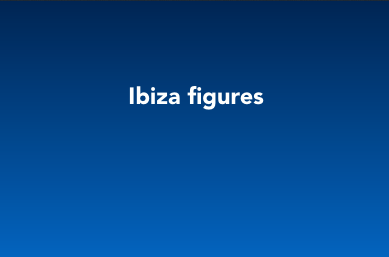 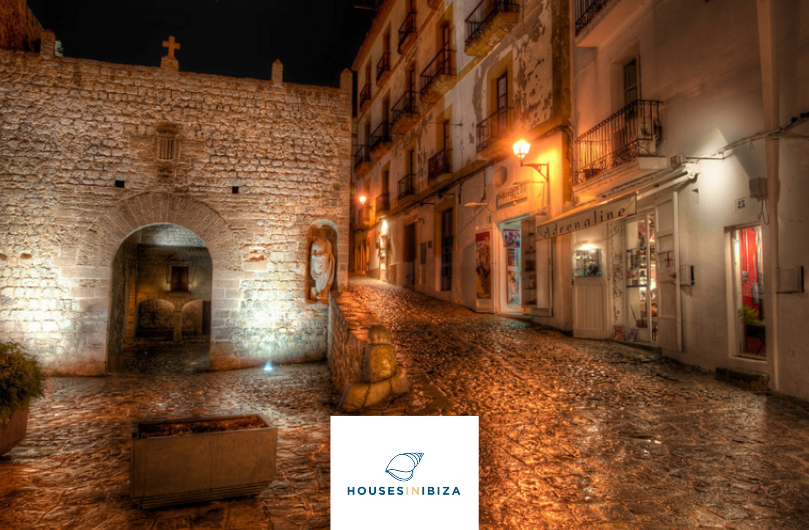